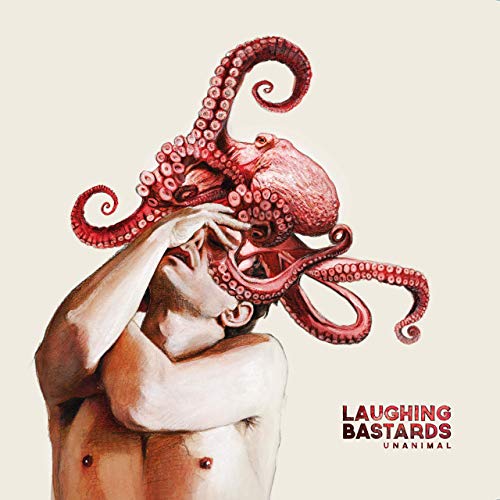 There’s a pretty big statement made when you drop your own original compositions into the mix with those of Carla Bley and John Lurie, and they fall in with the crowd like family.  The quintet Laughing Bastards clearly subscribe to the idea of strange and beautiful music, and hold the sentiment that collisions of melodic ideas are the best kind of dissonance.  There’s a curious allure to these pieces by the Belgium-based ensemble, an attraction that isn’t immediately attributable to one particular quality or characteristic.  But then, and quite suddenly, one of those jumbled melodic concepts become a concrete vision, and it’s as gorgeous a spectacle to behold as gold sunlight breaking through the deepest clouds of grey.  I have no idea how this album flew under the radar of so many, but it’s a shame that it did, because it’s one of the most beautiful things to hit the shelves in 2019.

The album is Self-Produced, and released as Ham Records.