I interviewed Steven Lugerner for The Bandcamp Daily

As the Best of 2018 festivities were occurring, my interview of Steven Lugerner posted at The Bandcamp Daily.

We talked about his new SLUGish Ensemble, their 2018 recording An Eight Out Of Nine, and a couple of the earlier releases that I felt directly influenced the new one. 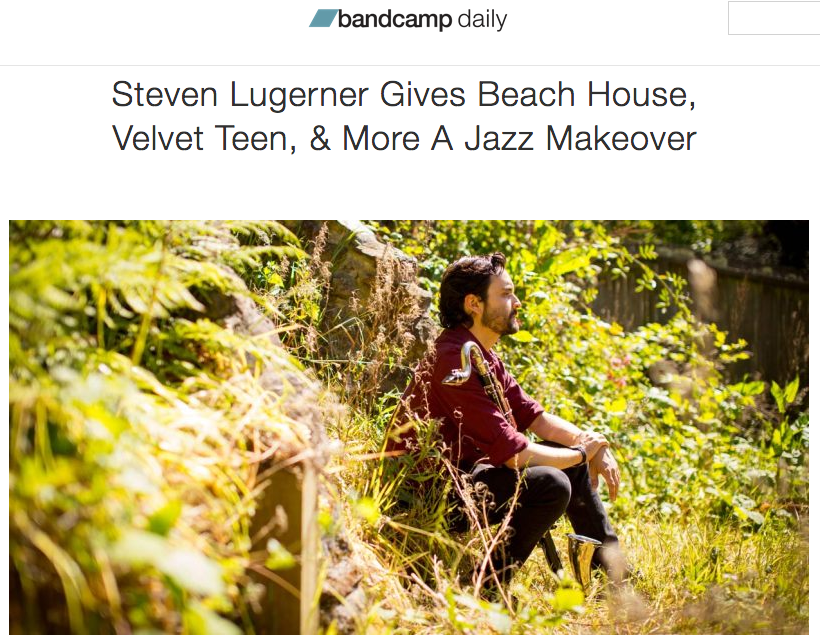 And speaking of the Best of 2018 list… An Eight Out Of Nine received the #28 slot on that list.  Be sure to check that out.

Also, as you’ve probably noticed, earlier today I posted some of the Lugerner interview that didn’t make the final copy.  It was a great interview that covered a lot of territory, and over the next couple weeks, I’ll be intermittently posting some of the interview that was cut from the BCD version, here, on Bird is the Worm.